Myths and Facts about Sexual Violence 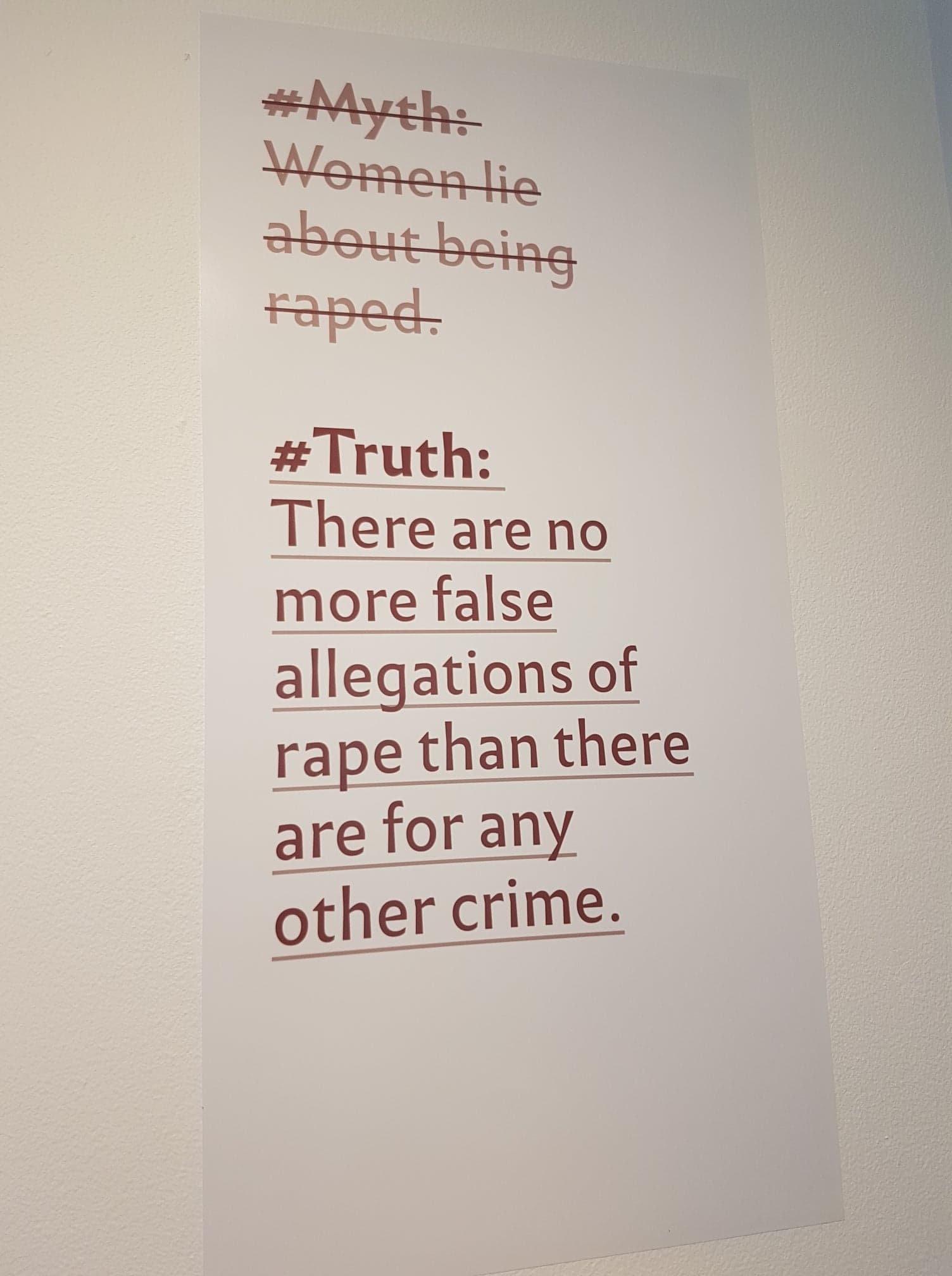 There are many commonly-held myths and misconceptions around sexual violence. These can lead to an increased prevalence of these instances, poor support for victim/ survivors, and/ or incorrect outcomes in formal reporting procedures.

Here are some common myths and misconceptions, and the truths to provide the correct information. See our Twitter feed (@UniOfLeics_ST) for more.  Email us on standingtogether@le.ac.uk if you have any more you'd like us to add.